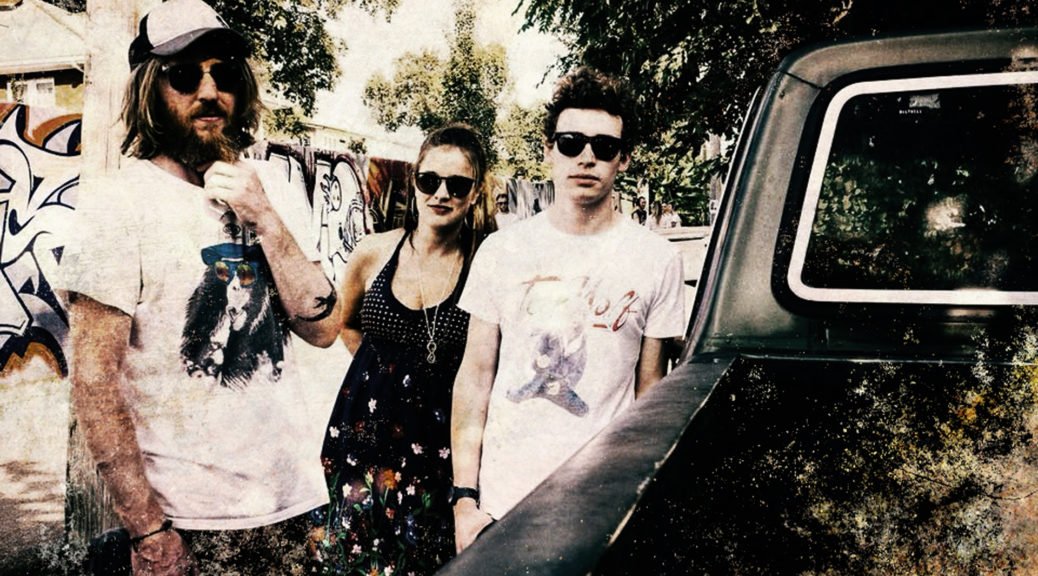 Presented in Association with Railway Live

A character, a mythology, the flicker of a younger self, William the Conqueror is many things, but in simplest terms it is the name of a band put together by songwriter Ruarri Joseph, alongside his close musical conspirators Harry Harding (drums) and Naomi Holmes (bass) in the winter of 2015.

Bleeding On the Soundtrack is the second in a trilogy of autobiographical albums which began with 2017’s Proud Disturber of the Peace — a sublime record that captured Joseph’s early life in rural Cornwall; the long, fearless days spent stirring the quiet hum of village life; the glory of bike rides, den-building, rope swings; the dappled half-light of memory and imagination. Joseph and his band playing with a similar musical impetus – joyful and boundless and bold.

Bleeding On the Soundtrack addresses a less idyllic period in Joseph’s life – the confusion of adolescence, addiction, divorce, upheaval. The time when life shadows and turns, when, as he puts it “you’re always at a crossroad, constant junctions where you have to make decisions”. It carries hope, humour, sorrow, honesty. It has an extraordinary musical diversity that somehow spans roots, folk, grunge, and boasts production by Ethan Johns. It is his finest collection of songs to date, amplified by quite stunning performances from Harding, Holmes and Joseph himself, as they recorded live over the course of twelve days at Real World Studios in Wiltshire.